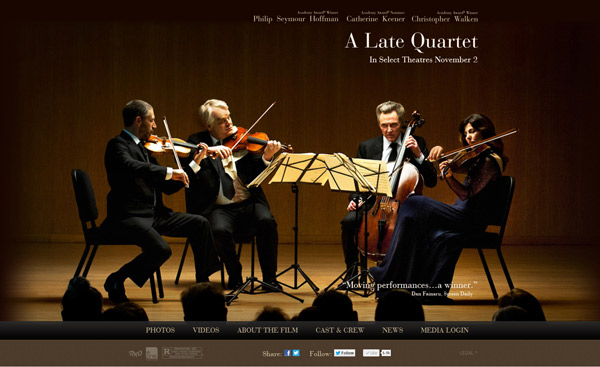 To watch Videos, Stills and News about A Late Quartet, Click the image above. 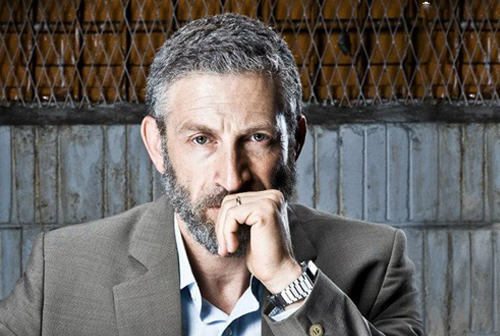 Title Trailer and Poster for A Late Quartet 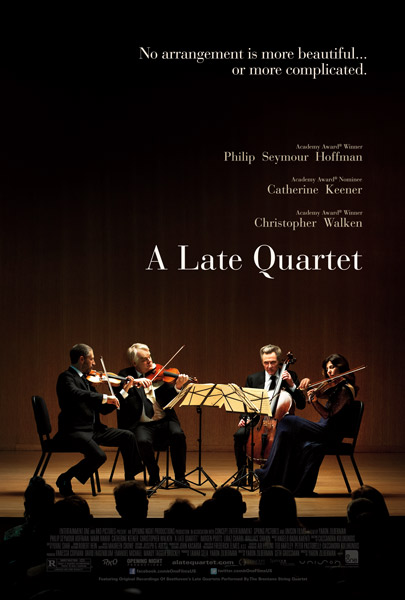 ‘A Late Quartet’ makes some noise

From “Variety“:
“A drama set in the world of string quartets from a director making his feature debut may have seemed an unlikely candidate to draw significant attention among the lineup at this year’s Toronto Intl. Film Festival, but Yaron Zilberman’s “A Late Quartet” is a hot ticket, with an ensemble cast to die for.”  Read more [..]

In NY again, for more episodes of “Royal Pains”.

“A Late Quartet” in Toronto.

Read about it here. 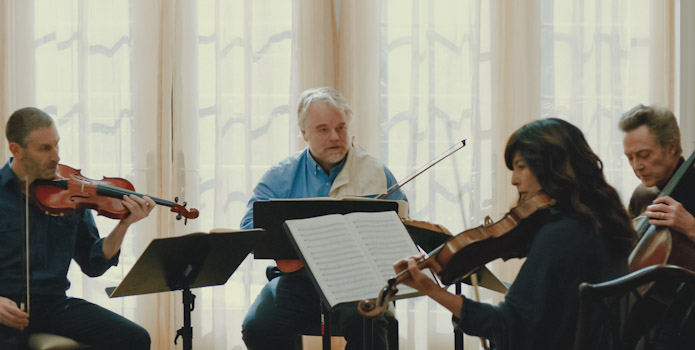 Back in Toronto, for the filming of the Luc Besson produced “Transporter”.

“Ghost Recon Alpha” is out.

The short film “Ghost Recon Alpha” – the prequel to the “Ghost Recon” next installment, is out. It stars Mark Ivanir, Directed by the Academy Award winners Herve De Crecy and Francois Alaux, Produced by Ridley Scott.

Ivanir is shooting an IBM commercial in Los Angeles.

“The Adventures of Tin Tin” opens

“The Adventures of Tin Tin” opens in the US.

In London, for the premiere of Johnny English Reborn.

Back in Toronto for the world premiere of “360”.

Working on “Burn Notice” in Miami.

On location in Toronto

Mark is on location in Toronto, playing Khodorkovsky on Luc Besson’s series “Transporter”.

Between June and September, 2011, Mark is in Israel, shooting the first season of the series “Gordin’s Cell”.

In Sweden, performing motion capture on Battlefield 3, as Solomon.